Tango for your new Samsung Galaxy S7: The release date of this S7 will be on March 11. The pre-order retail prices of Samsung Galaxy S7 on AT&T website is going at US$694.99, US$669.99 on T-Mobile’s website with a free year of Netflix. With Sprint, you can acquire the device at the lowest price of US$649.99.

Two version are available for the Samsung Galaxy S7 that is, 32GB and 64GB. Both of these versions will support up to 200GB MicroSD. The colors of the device will include white, gold, silver, and black color. A carrier-branded device purchased will need to be unlocked by contacting your operator.

The S7 camera sensor extends by 0.46mm. In addition, you will find proximity sensors on the front of this device, call speaker, a front-facing camera, and the home button. Three buttons will be found on the sides, one being the pair of volume controls on the left, and a power button on the right. A slot for a Nano SIM card and also a MicroSD is found at the top. The Galaxy S7 is waterproof IP68 certified.

The Galaxy S7 is a 5.1-inch QHD unit with a resolution of 2560×1440 pixels. A great color representation is also noted although there are those who dislike the high levels of saturation in Samsung’s AMOLED displays.

IP68 certification (dust- and water-resistance): You can immerse the S7 in up to 1 m of fresh water for 30 minutes without this phone being affected.

Game Launcher and Vulkan: The Game Launcher will be vital for those wishing to interact with mobile games by providing such ways of interaction as allowing for recording of videos and taking screenshots.

Software: Around 25 pre-installed applications are estimated to be found in this device. It also comes with Android 6.0.1 Marshmallow with TouchWiz UI. The Galaxy S7 should be able to multi-task and handle any mobile game.

Audio: You will find the same speaker technology in this device as that of the S6 Edge+.

Camera: The camera on the S7 is at 12MP with f/1.7 aperture lens and also an optical image stabilization which comes with it.The interface of this camera affords 4K video shooting, fast motion, slow motion, etc.

The larger battery, water resistance, and a MicroSD card slot are some of the upgrades found in this S7. 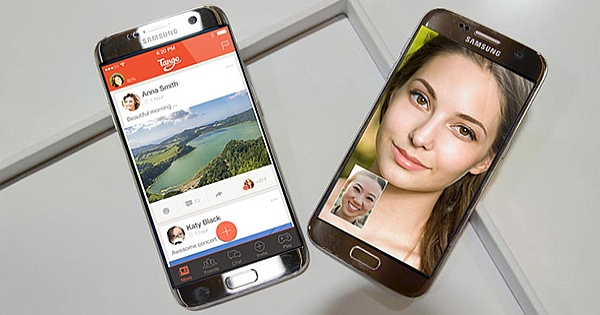