Is HTC’s design trajectory being reinvented?

Is HTC’s design trajectory being reinvented?

The brand came in with its ‘quietly brilliant’ philosophy. But in the din of other larger brands of smartphones the company went simply down under. But what still makes it a formidable brand globally is its strong DNA. HTC has decided to turn around and navigate the storm by making a few changes. After all it still has some loyal customers who like the way the product functions. The recently launched HTC One (M8) looks good and is also a good performer. But what are the other challenges it has to remain afloat and ward off competition. It does have technology on its side to quell any doubts of its proficiency. It makes high-end devices and is clearly not meant to be owned by everyone.

For movers and shakers

As a prolific design company based in Taiwan, HTC prides itself in making wonderful devices. The Nexus 9 came into the market at the right time. The Android based applications make it ideal to combat other expensive gadgets of the same nature. It offers complete mobile access for business users. The company is not just looking at the trendy crowd to get their sales worth but is aiming at smart executives. Both audio and visuals have smooth integration with all other devices. While the company gears to introduce new features in existing devices, it is also ready to innovate and make new products. The company is familiar with both Android and Windows for mobile-based phones and applications. It is a stable manufacturer in telecommunication market.

No company can sit on its laurels and definitely not HTC. At the Mobile World Congress in March 2015 it launched the head mounted display. The HTC (M9) also has been released. In announcing the Vive VR HMD with Valve the company is banking on virtual reality to propel its sales graph. The system uses 70 sensors to deliver room scale and has wireless controllers. It also comes with a developer kit. In developing this, the company has ventured where no one has ever been before. It is a star trek kind of world in the real world. It encourages one to play and has mobility to walk around the space. The exploration is fascinating. Could this be a real trendsetter of the near future?

HTC is a serious player in the device and games market. It as the right ability and experience to take itself to the new level with its bright ideas. As quietly as it works brilliantly it is bringing out the accessories also that the buyer needs. The company is hands on when it comes to adding these stylish gems in the production kitty. It could be simply be ‘put your heart into it’ a wallpaper to add to the device. Now who would have thought of that? HTC’s design trajectory is being reinvented in many ways. Its developers are thinking inside the box. Just like a quiet riot coming up on the screen. 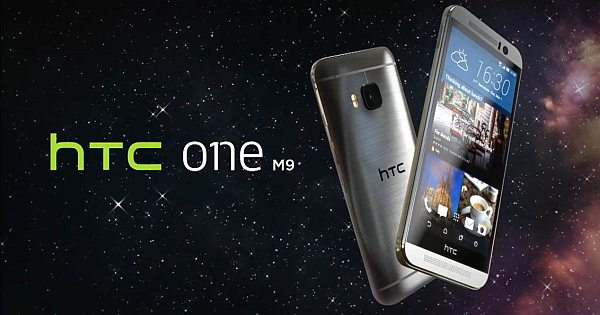